once there was a lake 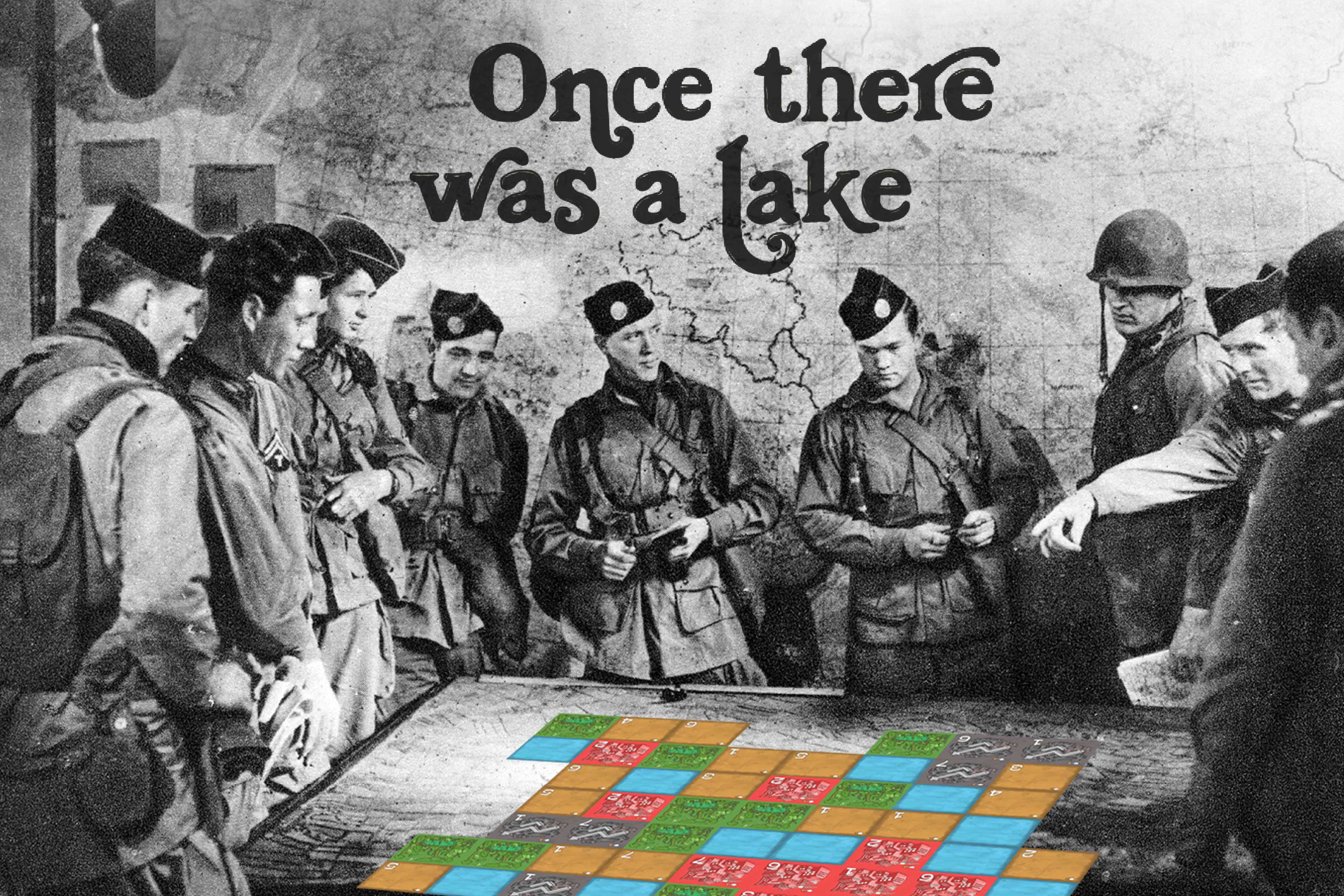 about
The brain child of Chanakya Vyas and his team as part of The Indian Ensemble along with a very talented game designer-Studio Oleomingus , the interactive game performance aims spark a conversation and dialogue about our very own, beloved city - Bangalore.

As part of the project which received a grant from the India Foundation for Arts (IFA), Chanakya developed a series of theatrical games to examine and reimagine the issues related to the urban commons in Bangalore, with a specific focus on lakes.
team
Creative direction: Abhishek Durani
Graphic design & Illustration: Manasi Patankar
Design management: Netra Ajjampur

illustration and visual language
An interactive performance played among 8-12 people, this is a game that grapples with the past, present and future of lakes in Bangalore. The deeply involving experience of this game is spiced with many twists and stories from our rich folklore, which keeps the audience/players engaged till the very end.

As the game revolves around Bangalore and its lakes, we drew inspiration from the city itself to make the graphic true to its context and concept. 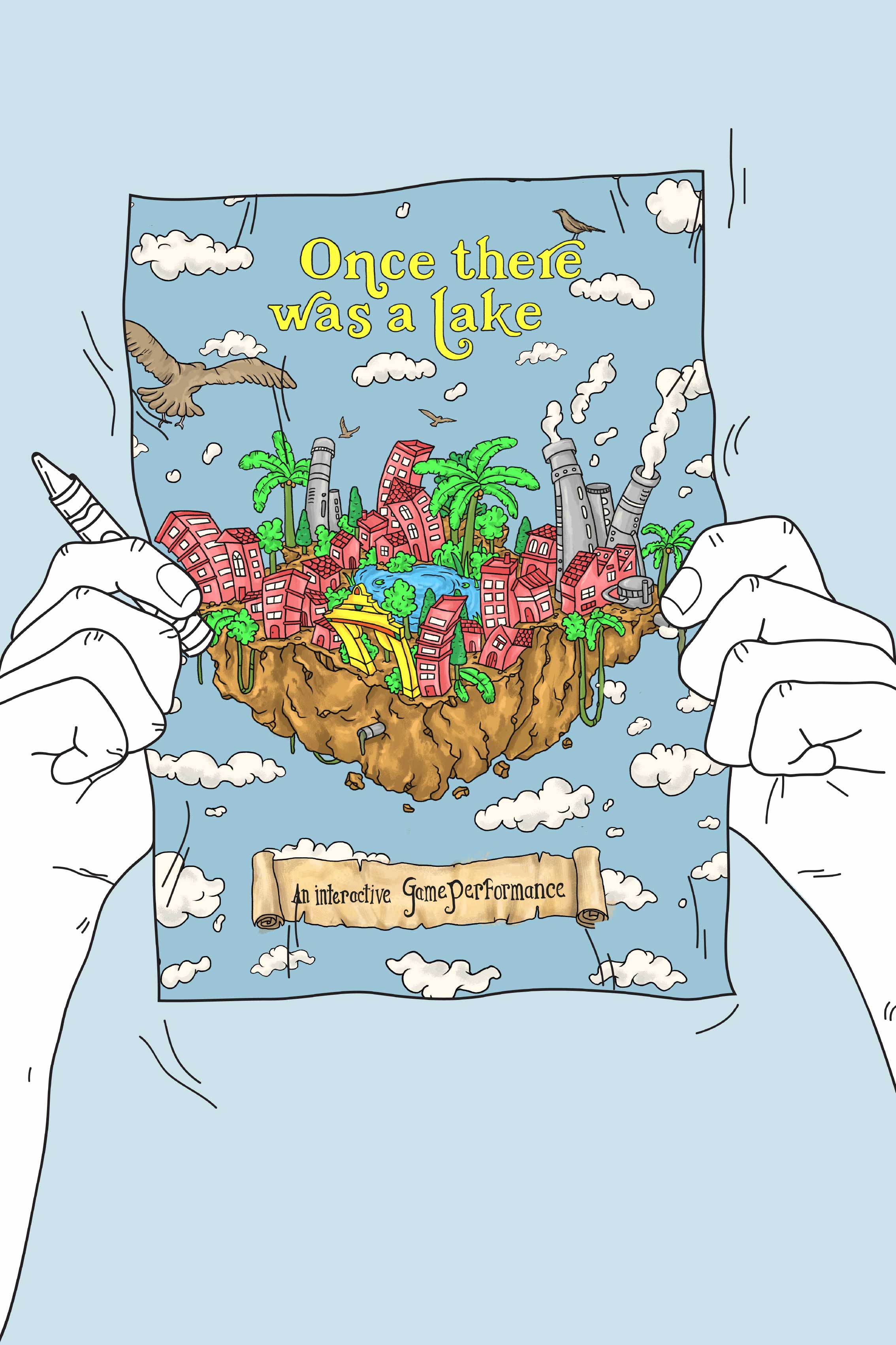 the game featured on various platforms 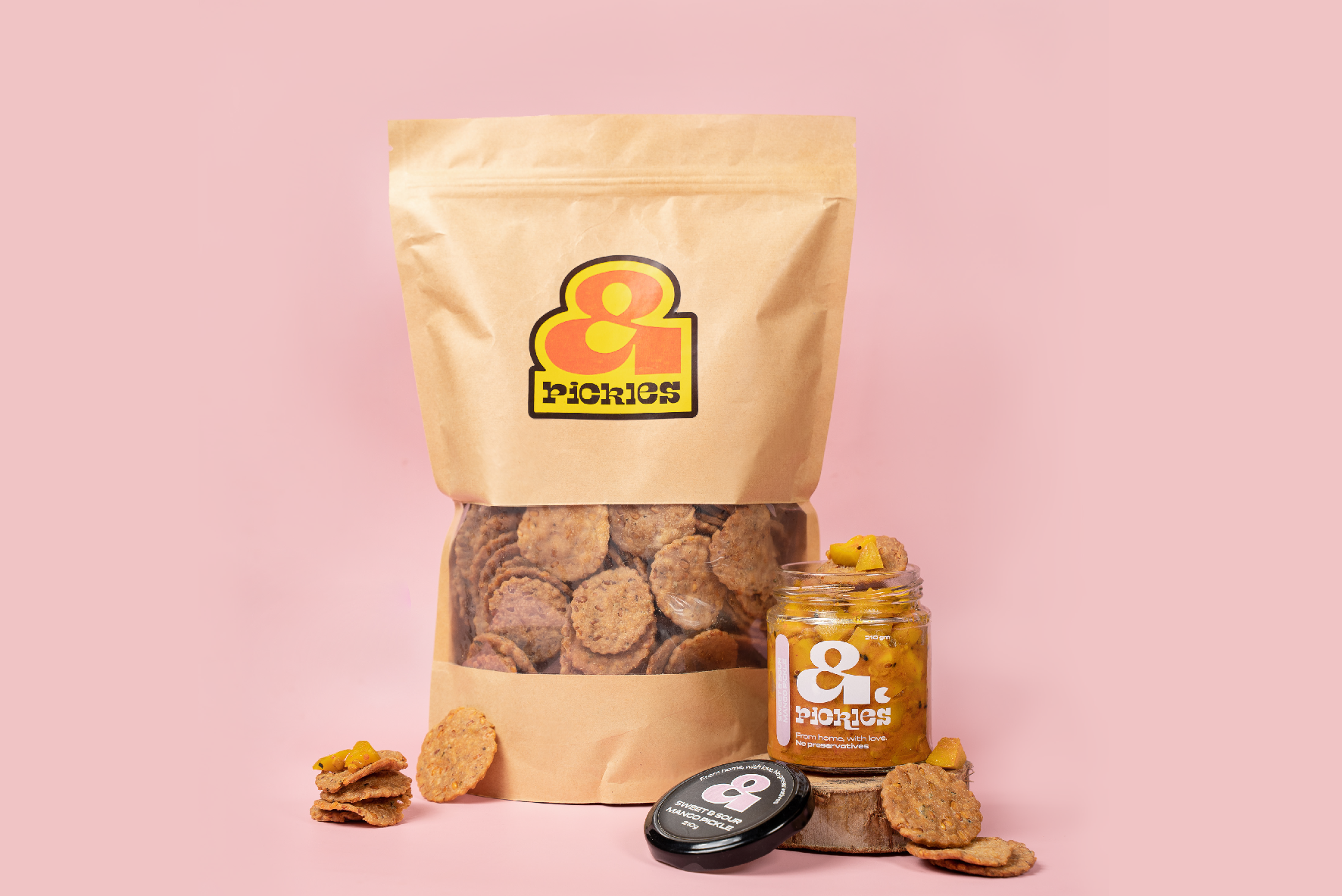 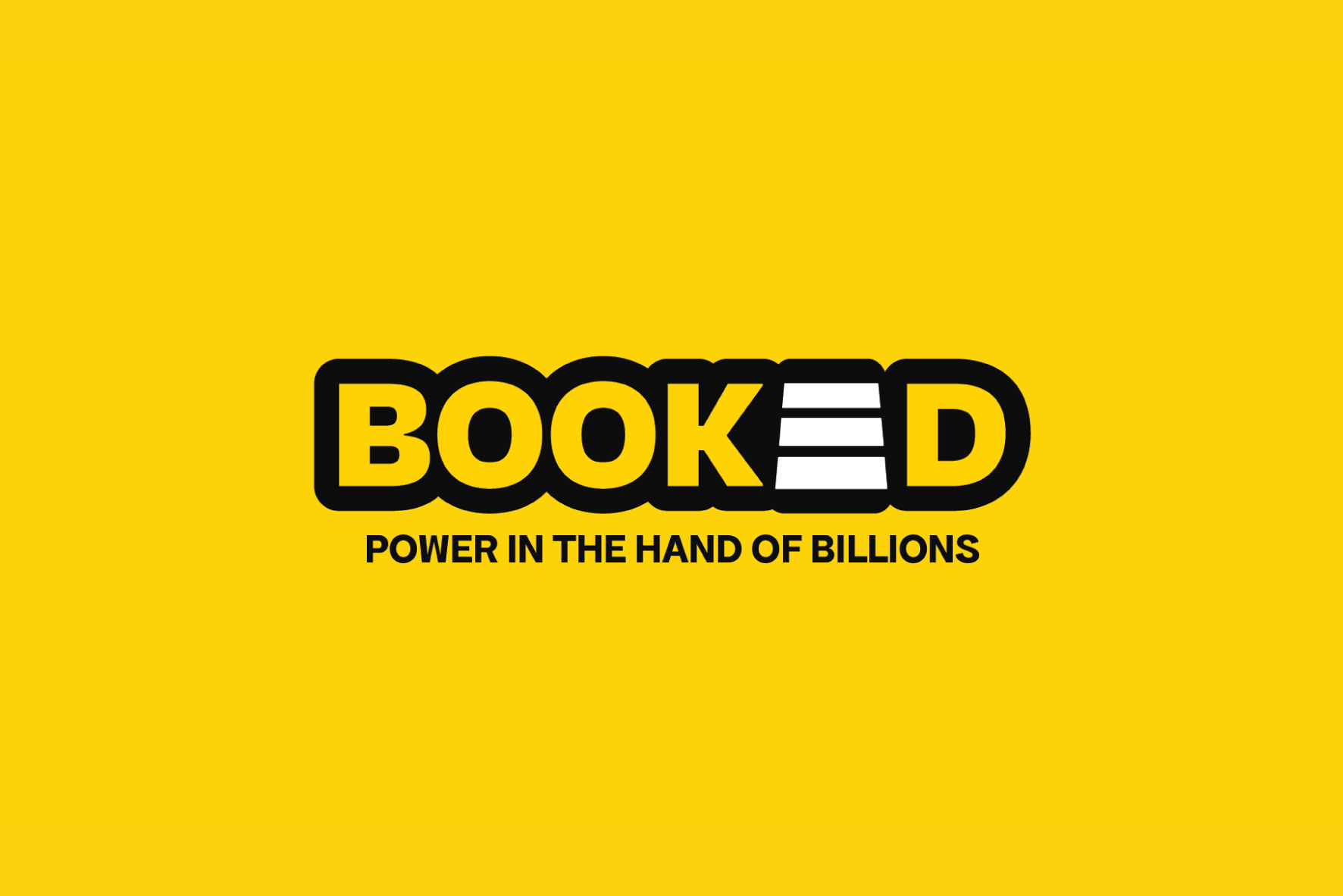 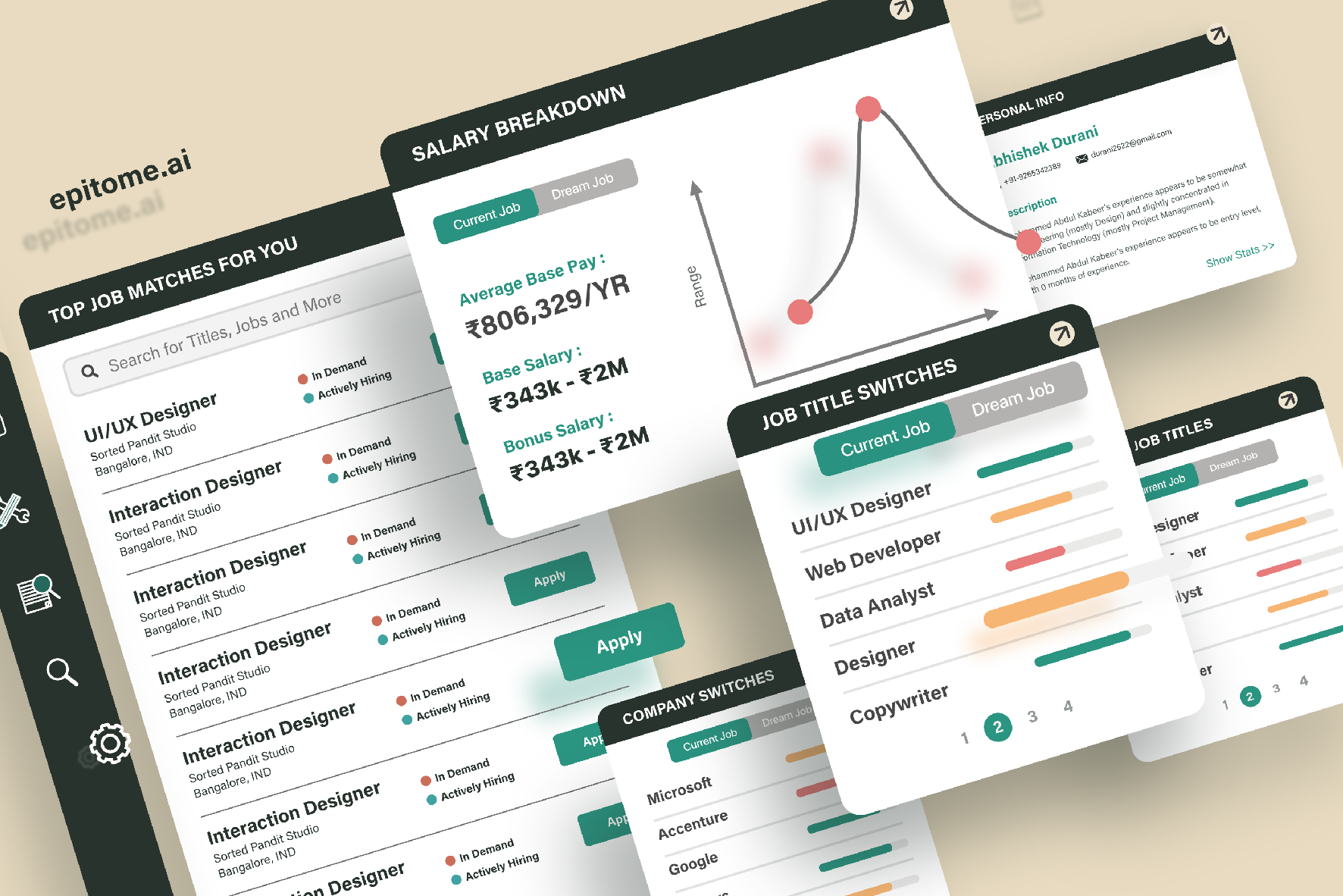 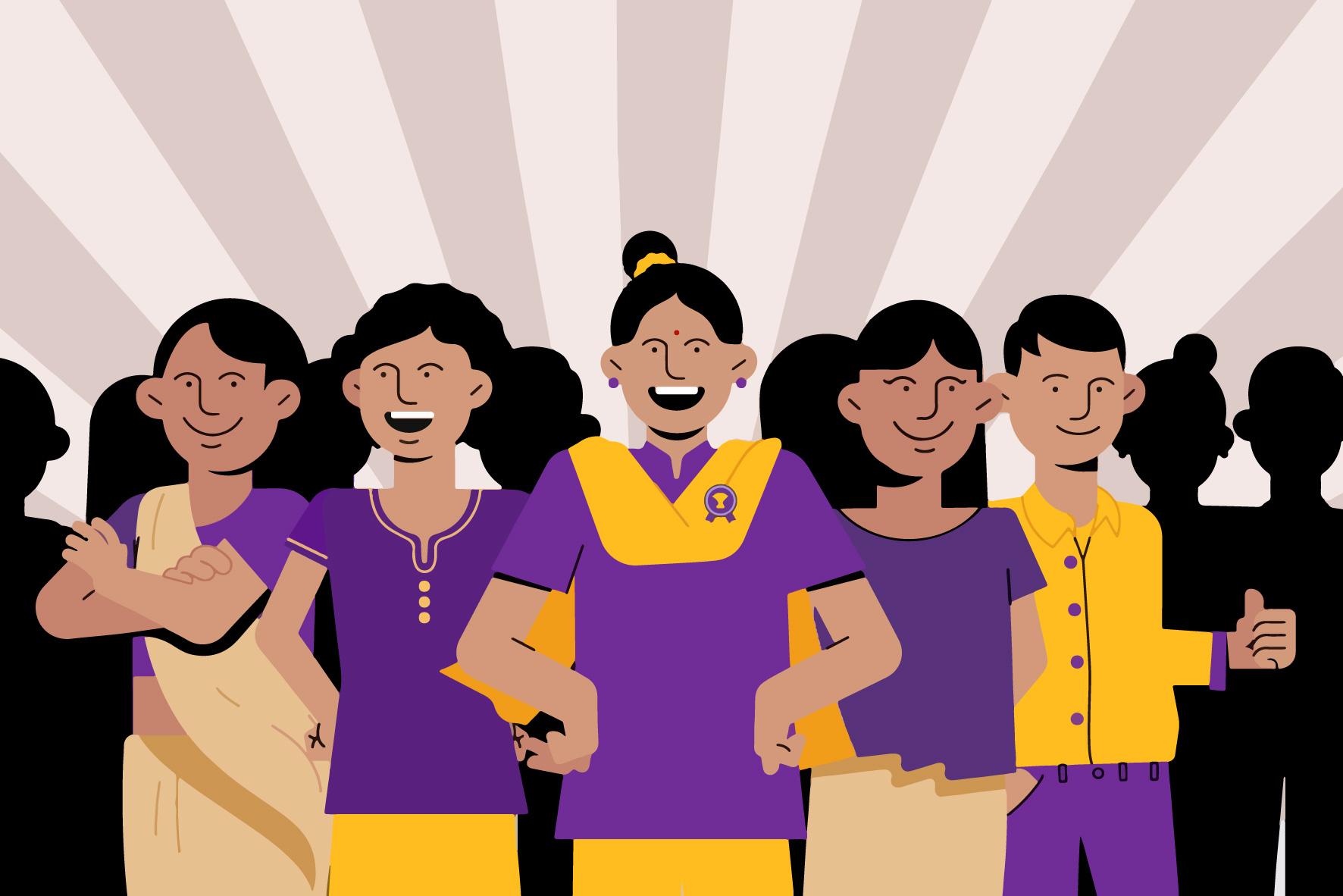 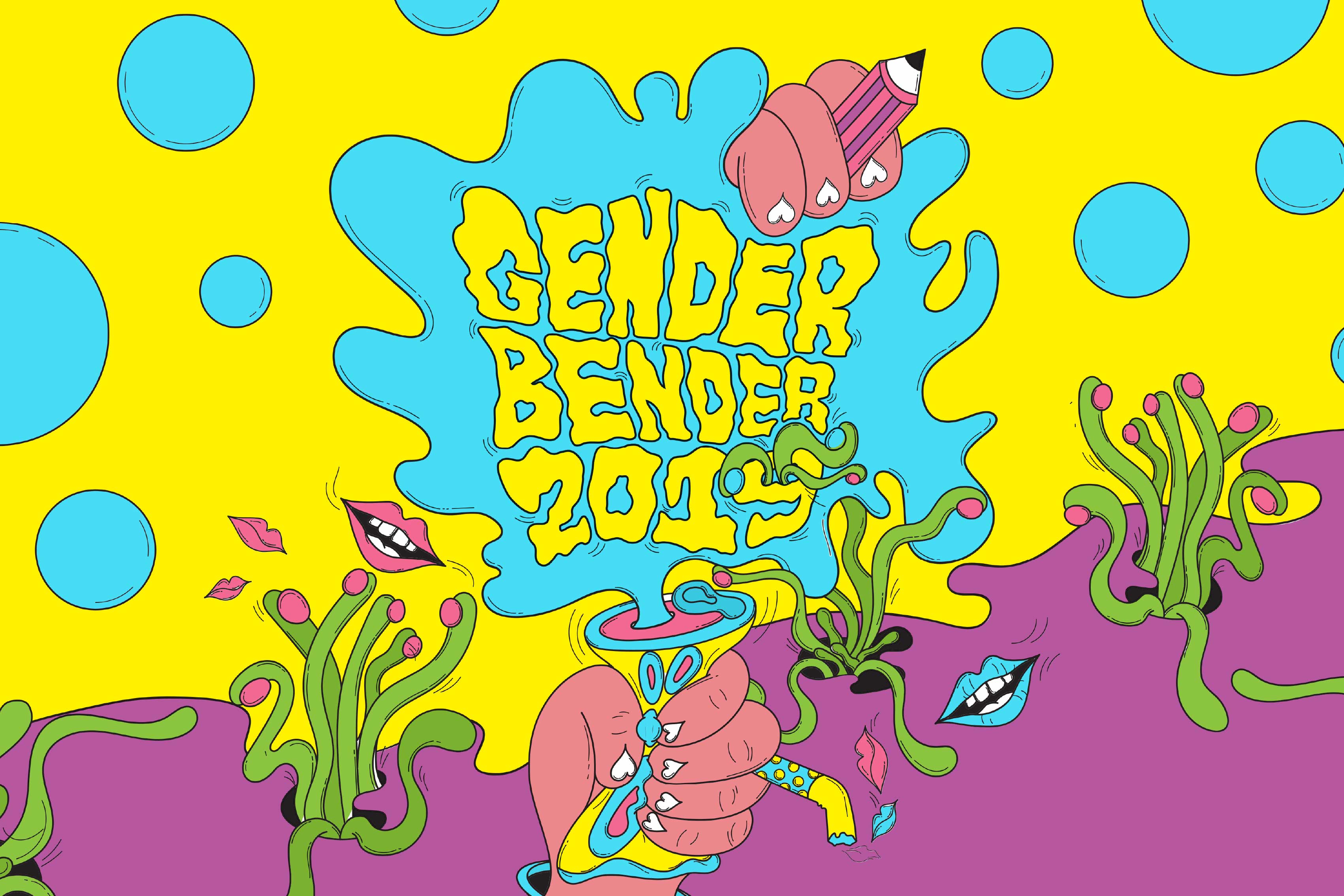 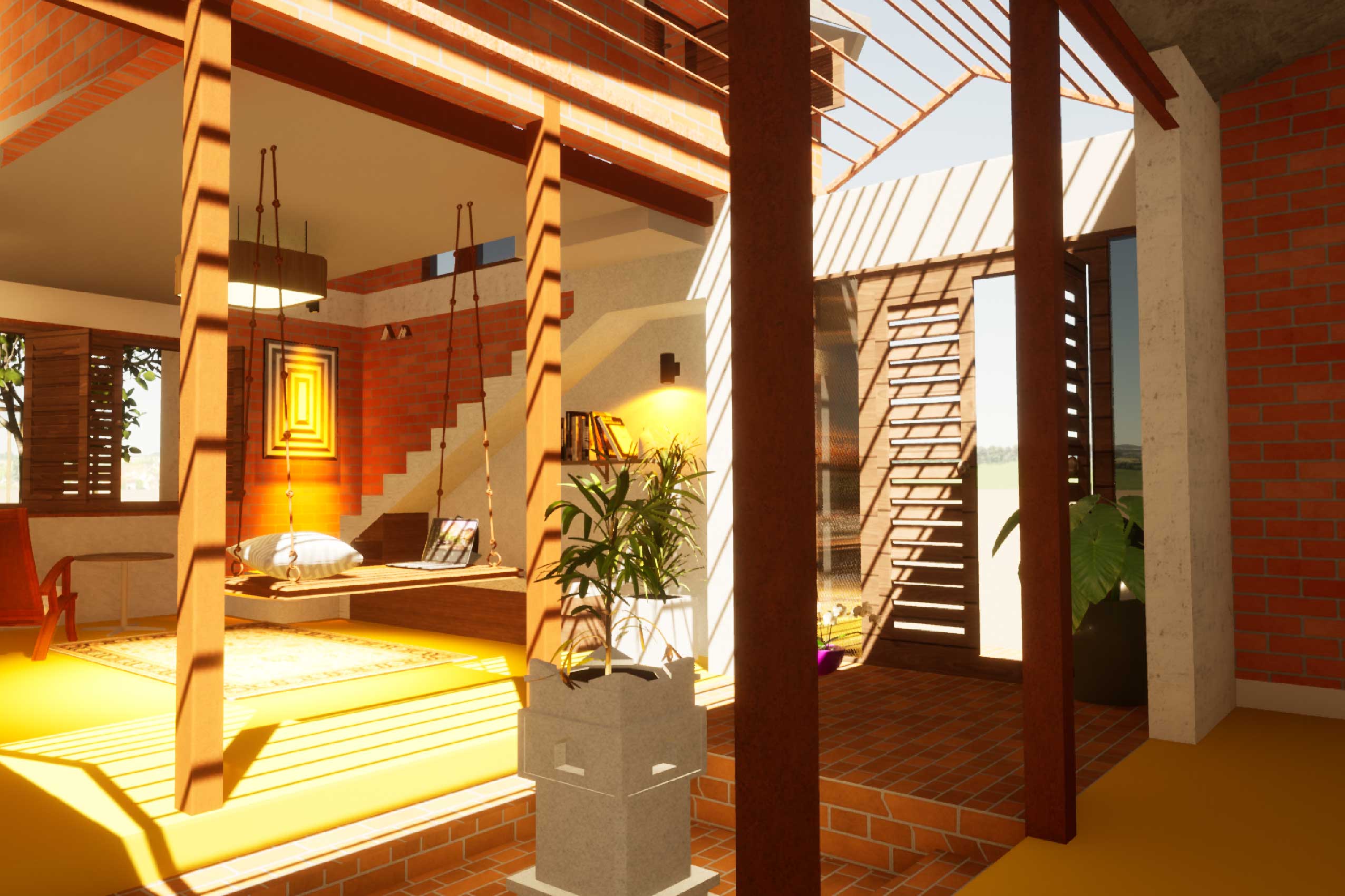